The 2021 Mayberry Wall calendar features images from The Andy Griffith Show to give you that Mayberry feeling every time you glance to see the date. Black and white scenes from the show are featured on every page of the calendar. The calendar is 12" wide x 12" tall when closed and 12" wide x 24" tall when open. 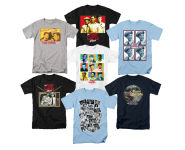 
Seven new designs EXCLUSIVE to Weaver's have been added for 2020!  Weaver's now has nearly five dozen different T-shirt designs to choose from! Most of our adult-sized T-shirts are just $20. A few designs are $18, and the Lawmen and Sheriff all-over designs are $25. (The long-sleeved Sheriff shirt is $40.) Several designs are available in regular Sweatshirts and some as Hoodies as well. There are enough shirt choices to have a different one for every week of the year!) Happy browsing!

Author and Pastor Ronald "Dee" Vaughan put Mayberry magic to work in his church's worship services by showing an episode and going to the scripture to explore life issues from a Christian perspective. 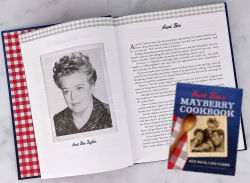 Barney Fife and Other Characters I Have Known (Autographed)
$90.00 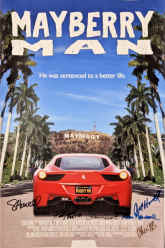 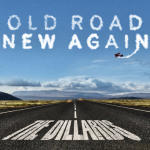